I am much indebted to several good collaborators over the years, who have contributed their knowledge and skills to our joint projects. 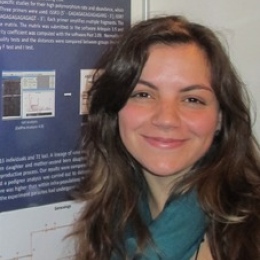 Mariana Pires Braga
Mariana is working on a predominantly phylogenetic project, where she is investigating patterns of diversification and host association in butterflies and other insects. Mainly, the project will involve investigating the causes and consequences of host plant range (niche width), such as understanding the links between host range, host shifts, and speciation.
More -> 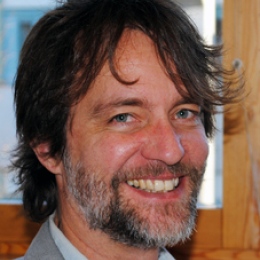 Mikael Carlsson
Mikael is interested in insect sensory physiology and behavior. He has been working on a diverse range of neurophysiological and behavioral topics using primarily lepidopteran and dipteran model species. Mikael worked in my project from 2010 to 2014, but is still an important collaborator at the Department of Zoology on questions dealing mechanistic aspects of host location and their evolutionary consequences.
More -> 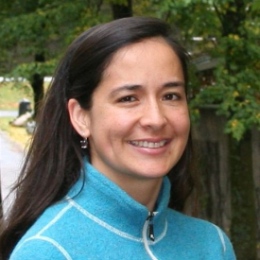 Maria de la Paz Celorio Mancera
Maria worked in my project from 2010 to 2012, and is still an important collaborator. Her efforts are conducted to address the ecological function of genes integrating nymphalid butterfly genomics and ecology. In order to achieve this goal, she collaborates with other scientists in the implementation of next generation sequencing and bioinformatic tools in non-model organisms. She is also interested in genes and their products present in larval and adult salivary glands since their study may provide insights on the co-evolution of butterfly-host interactions.
More ->

Ullasa Kodandaramaiah
Ullasa worked in my project during 2010 and 2011, with phylogenetics, biogeography and butterfly-host plant coevolution. In March 2011, Ullasa moved on to do a postdoc in Paul Brakefield's research group Radiating Butterflies at the University Museum of Zoology, Cambridge. He now as a research group of his own at the Indian Institute of Science Education and Research, Thiruvananthapuram (IISER-TVM)
More -> 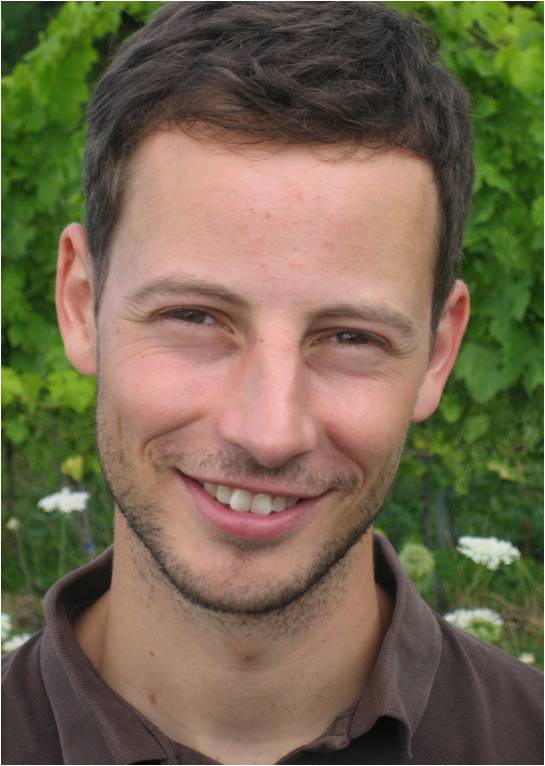 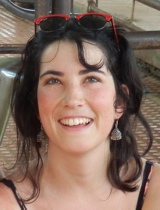 Hélène Audusseau
Hélène studied the effects of climate and land use on the distribution of and interactions between nettle-feeding butterflies in Sweden. Her project was a part of the EkoKlim initiative of Stockholm University — an interdepartmental and interdisciplinary effort to investigate how climatic variation affects social and ecological processes across spatial and temporal scales. Hélène presented her thesis in 2015 with the title Effects of climate and land use on niche utilization and distribution of nettle-feeding butterflies. 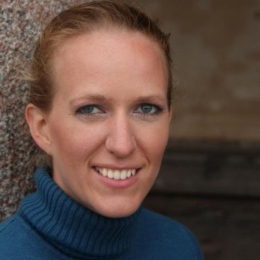 Jessica Slove Davidson
Jessica's project involved the the phylogenetic study of changes in host plant range and its evolutionary consequences, such as the diversification of the plant-insect interaction and speciation. She presented her doctoral thesis in 2012 with the title The plasticity and geography of host use and the diversification of butterflies 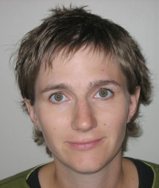 Josefin Johansson (now Erlingsjö)
Josefin mainly focused on the behavioral aspects of host plant selection in butterflies, with special emphasis on the mechanisms behind host range expansions. She presented her licentiate thesis in 2008 with the title: Multiple host use in a butterfly: the role of host plant frequency and abundance.